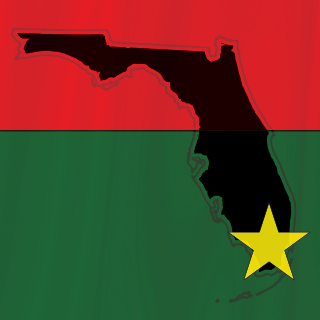 Bringing you the latest on what's happening in South Florida. 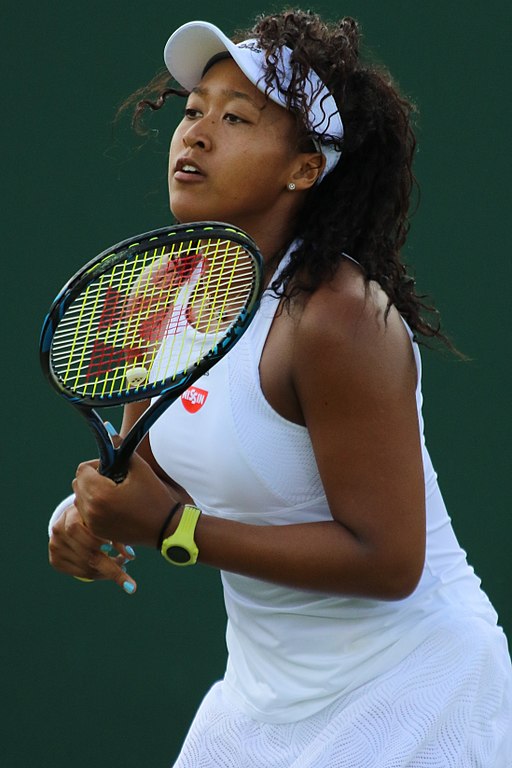 Japanese tennis player Naomi Osaka won the Australian Open, beating a blistering 3-set match. At one point during the match, Osaka was at Triple Championship point, only to have her opponent win 5 straight games to capture the point and go on to win the 2nd set. Osaka took a brief moment before the 3rd set to recoup... and this proved fruitful as Osaka dominated in the 3rd set to show why she is currently ranked as the best woman tennis player in the World.

Forbes has announced that Osaka has now broken the $10 million mark in earnings.

Expect more great things from Naomi this year in 2019.